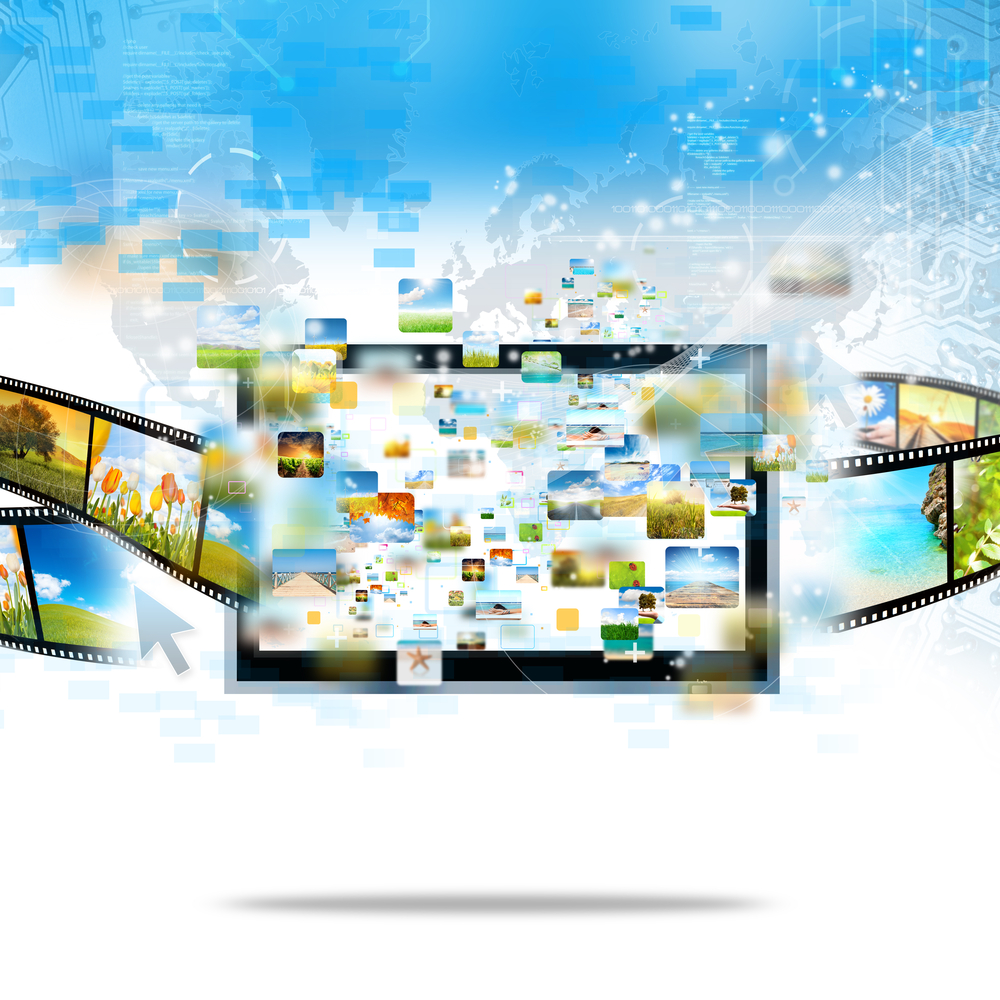 From Blu-ray players to gaming consoles, a lot of modern home theater systems double as reliable streaming devices. Streaming has indeed become one of the most wanted entertainment media features; it’s all the rage.  It has come a long way since buffering, choppy, and pixilated video and audio files. With the advent of streaming technology, you can send online content directly to your TV via WiFi. A wide variety of media can be easily accessible on the TV – either off the internet or saved in your home computer.

Let us compare seven of the most popular streaming devices today:

The best streaming device should be reasonably priced, offer an excellent selection of shows, provide good audio and video specs, and have a user-friendly interface.

Roku 3 gives you access to the Roku Channel Store, with a variety of channels such as NHL Game Center, NA Game Time, HBO Go, and it plays popular streaming services like Netflix, Hulu, and Amazon. A huge change has been made to the Roku user interface since Roku 2. Consumers agree that the new interface is well engineered and responsive, and they love the headphone jack that comes with the Roku remote. Additionally, Roku currently has four different streaming players that range from $49-$99.

The Apple TV Streaming Media Box is a consumer favorite. With its easy user interface, the Apple TV lets consumers stream their iTunes content from their computer and play Nefflix, Hulu, Youtube, and Vimeo videos. This is the perfect streaming device for anyone who has a mass of Apple products. For example, if you have an iPad, you can mirror it to your TV via Airplay. Also, if you have invested in a significant amount of iTunes content, the Apple TV is the best streaming device for you.

There’s more to gaming consoles nowadays than just gaming. Aside from being an HD gaming system, the Sony PlayStation 3 is a streaming media player, a Blu-ray and DVD player, and an internet browser. You also don’t have to pay extra to stream Netflix shows; Netflix streaming comes with your PS 3. Additional movies and TV shows are also available via the PlayStation Network.

Like the Sony PlayStation 3, the Xbox 360 is both a gaming console and a quality streaming device. It can stream content from Netflix and Hulu Plus.  Also, Xbox 360 just announced their “landmark deal” with Time Warner Cable which will put hundreds of live cable channels on the Xbox 360. All that is needed is an Xbox Live Gold Membership.

Capable of 1080p resolution, the Sony SMP-N200 has a plenty of online movie and TV streaming apps such as Netflix, Amazon on Demand, Hulu Plus, and Vudu. Its menu is the same as the PS3’s, and it also has its own web browser that allows you to play web videos. The price is great, but there are a few downsides: not all video formats are supported and sadly, the content freezes from time to time.

Aside from streaming available shows and movies from subscription-based services such as Netflix and Vudu, the Boxee Box is the best streaming device for you if you download movie files and want to watch them on the TV. It also plays media files from an attached USB drive or from your private network. An additional great feature is its integration with Apple’s AirPlay media-streaming technology. For any Apple device running an iOS 4.2 or later, you can choose “Boxee Box” for remote rendering of audio or device. Boxee also offers an antenna to get live channels over-the-air (OTA).

Compared to the Xbox and PS3, the Wii wouldn’t come out as the best gaming console/streaming device, but if it’s what you have, you can definitely make it work as a solid streaming box option. It allows you to stream content from Netflix, Hulu Plus, Amazon Instant Video, and Youtube.

Check out the table below for a side-by side comparison of streaming device specs.

Ultimately, it all comes down to one thing: consumer preference.  There are plenty of media streaming options available at affordable prices. However you decide to stream media – through a gaming console, smart TV, or Blu-ray player, there is a world of entertainment content waiting to be explored.